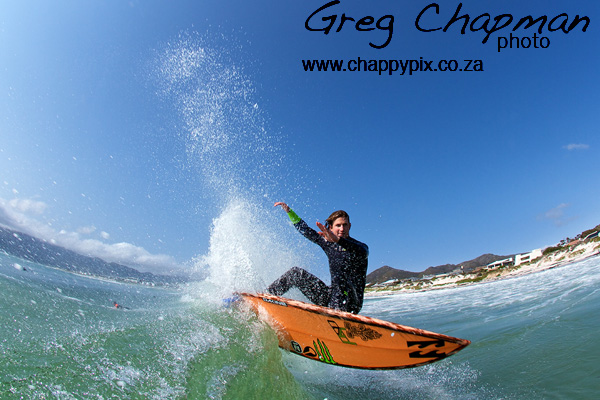 So I headed down to Kommetjie to test it out in some mellow but fun wave. I was not bothered about setting out to capture good surfing images and the poor lighting and chilled waves were a non-issue for me. This was about how the new housing performed in the water. 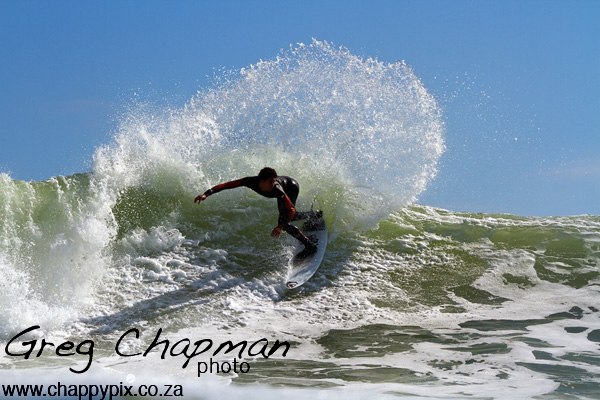 For the first test, I swam with my 10mm fisheye in a rather large dome port. The new housing is so much easier to swim with! However the trigger will take some getting used to. 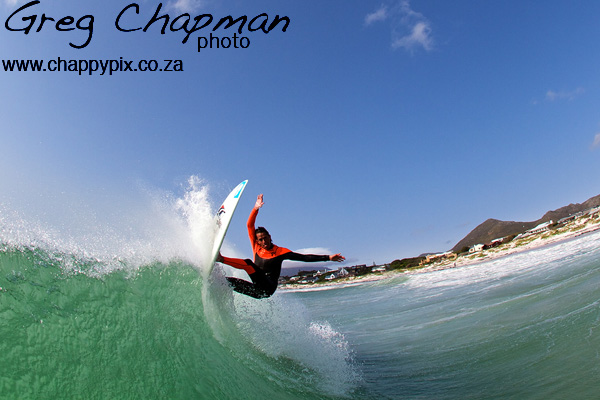 For the second test (on anther day) I used the long lens zoom port loaded with my 70-200mm 2.8 lens. This made the housing big, heavy and difficult to shoot with but the possibilities with this set up are endless. 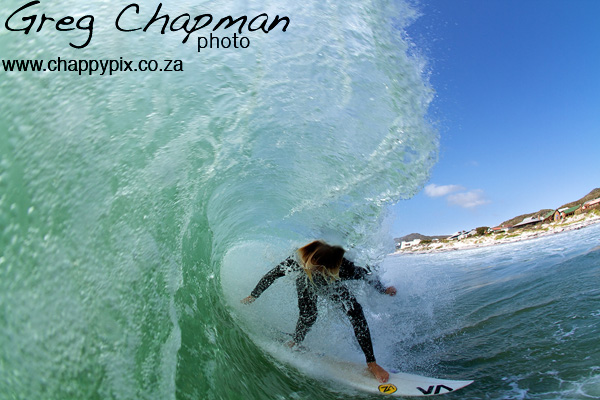 I am so looking forward to some good waves soon and capturing some epic surf images with my new and improved setup.