Posted on September 17th, 2012 in Lifestyle, Surf with 2 Comments

I am a big fan of summer.
I do prefer the heat to the cold and everyone (almost everyone) seems to be in much better moods when it’s sunny and warm.
Summer’s vibe is more chilled.
I like that one layer of clothing is usually more than enough.
I like that the days are longer which means more time outdoors. Longer days also mean more time for fun.
Summer is a great time to be outdoors with awesome, like -minded people doing what we love 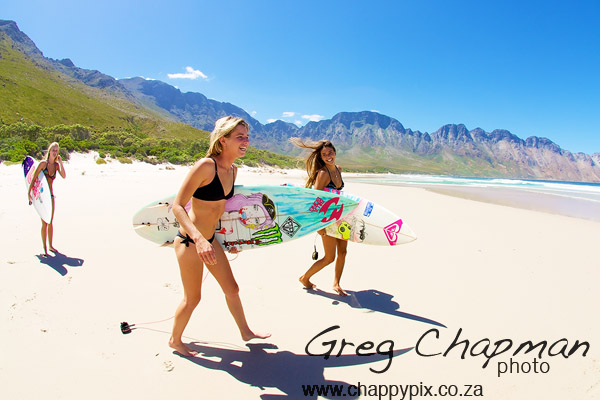 Summer here in Cape Town does have a down side.
Firstly, cold water is a problem.
Seriously, we have some of the best beaches in the world and some cooking summer surf but these luxuries come at a chilly price.
It is not uncommon to wade into 10 degree C water during the summer months. Pretty painful, if you ask me.
Secondly, if the icy water does not put you off, then the SHARKS will.
Yup, we have a large population of hungry Great White sharks roaming the shoreline. Ironically, the sharks are more prominent on the False Bay coast which also happens were one finds reasonably warm water in Cape Town. Go figure! 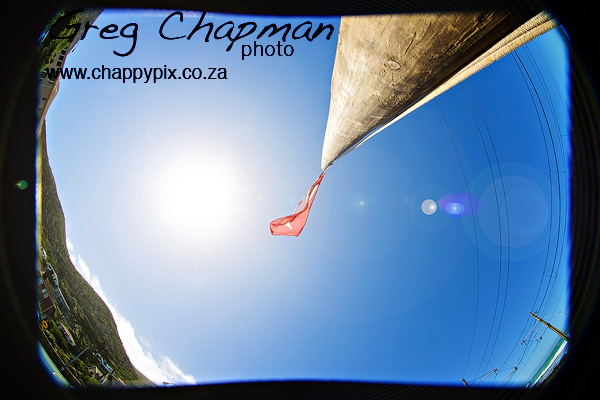 The shark warning flag blows in the stiff SE breeze

Another feature of the Cape’s summer is the wind.
The South East wind can blow a gale…for days!
This wind, offshore on the cold side of the peninsular, can flatten surf and bring cold water to the surface.
However, this wind also brings fun, wind swell (and warm water) to the shark-infested waters to False Bay.
That said, the South Easter does bring sand.
This sand build up does give us some epic barreling waves, especially in the South were we have world-class beach breaks waves.
Summer is generally not considered prime surf season down here, but we do get decent swells now and then and coupled with good sand build up , Its an awesome time of year to be Cape Surfer. 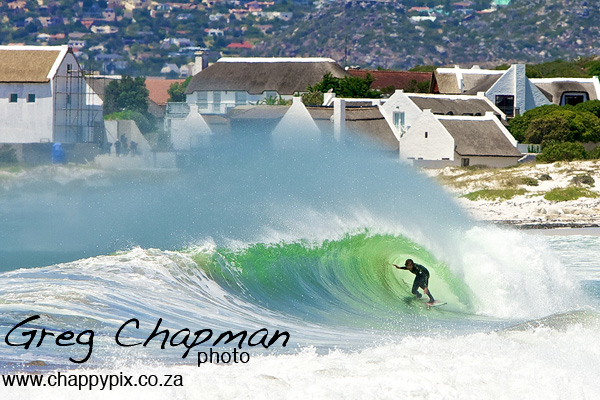 Occasionally we do get decent swells that hit Cape Town and move up the East Coast.
I was lucky enough to follow one such swell up the East coast last summer. This spur-of-the-moment mission ended up being the most fun surf trip to date.
East coast is great.
Fun waves, warm water and pretty decent light make the mission worthwhile especially when you return with some great pictures. 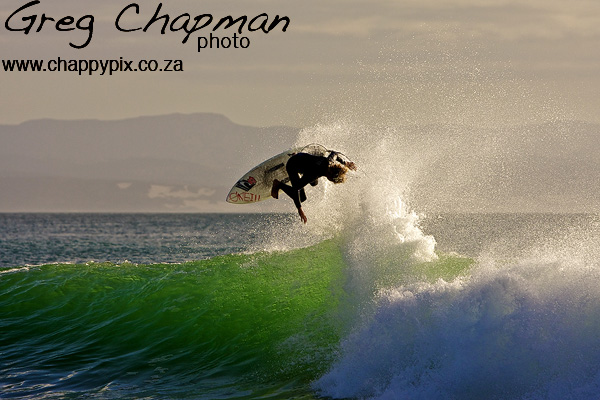 So, after one of the coldest winters Cape Town has suffered through in many years, I am seriously looking forward to warmer weather, mellow waves and chilled vibes.
I do hope I get an opportunity to mission up our beautiful coasts to partake in some images making activities. 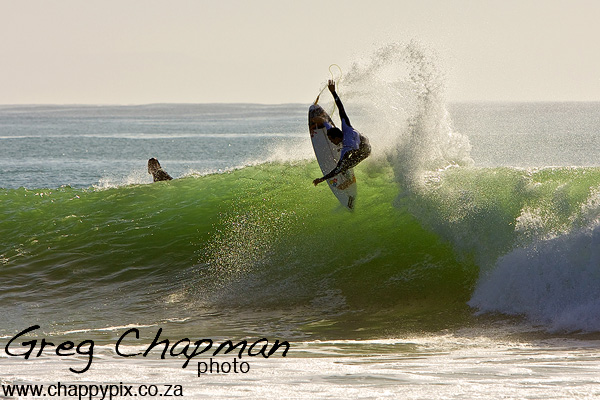 Hello summer, where are you already? 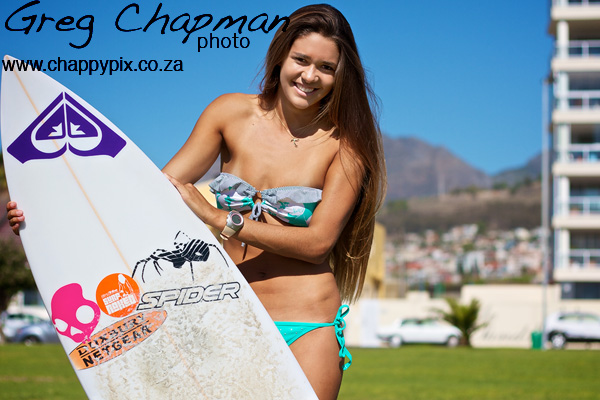 Tanika Hoffman, Bikini , Board and ready for summer