A Day in Kommetjie

Last week I found myself down in Kommetjie during a good but quickly dying swell. 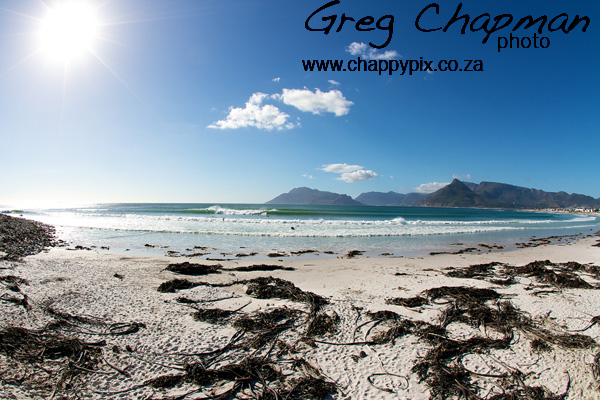 My first and original idea was to take the “little” walk up the beach to a particular beach break with Dan Wilson and Dillan Lowenthal while catching up with Mikey February.
The waves were not the big barreling rights we had hoped for but there were some fun ones. 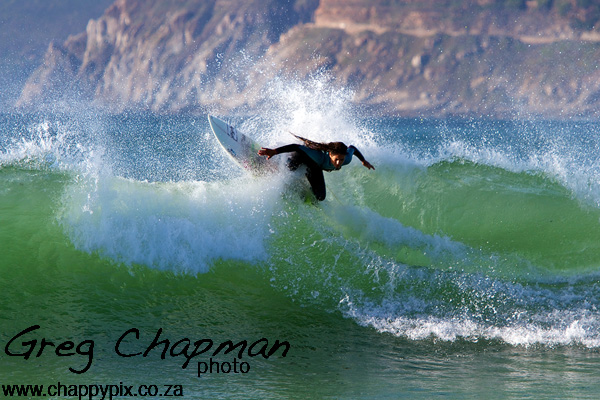 Then back at Longbeach I was to catch up with Tanika Hoffman for a surf.
I don’t enjoy Longbeach but sometimes it’s all that’s available and seeing as I was already there I tried to make the most of it 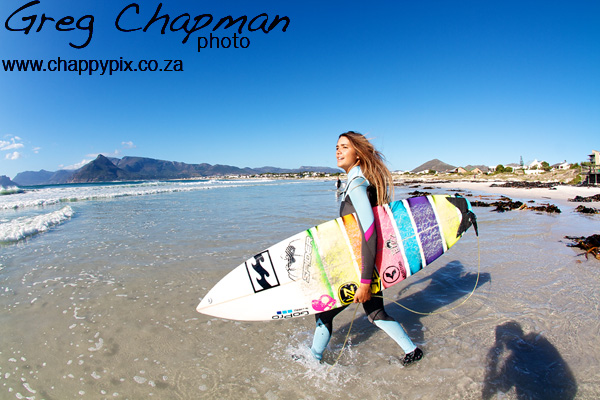 Heading out with Tanika Hoffman

In the end this turned out to be a fun day out of shooting surfing.
Sometimes its good to get back to basics and keep things simple and there is nothing simpler than Long Beach