So autumn (or Fall) has come and gone with some epic surf sessions.
Sadly I missed out on a few epic sessions due to camera gear maintenance and repairs but I still got out and about and shot when I could.

There were a couple of surf trips in the mix.
Early on there was a mission up the west coast to a wave that I have been frothing over for a while. Although not ideal conditions this was still a super fun mission.
Later on there was a east coast and J-Bay mission (see this blog here).

In between these surfing missions I did get too shoot a few good sessions around the Cape Peninsular that produced some epic shots. 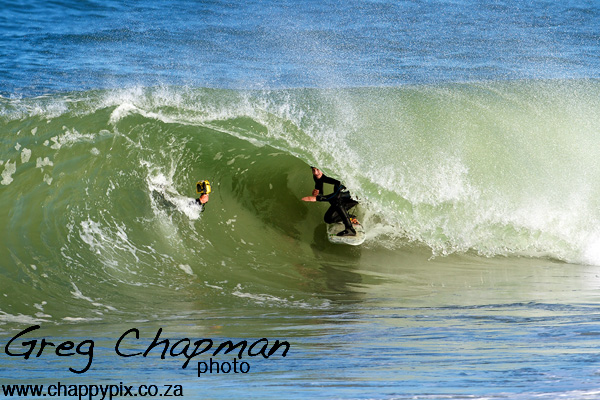 Matt Bromley up the west coast 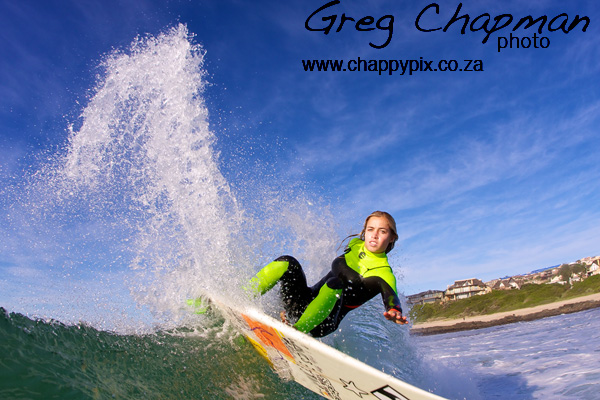 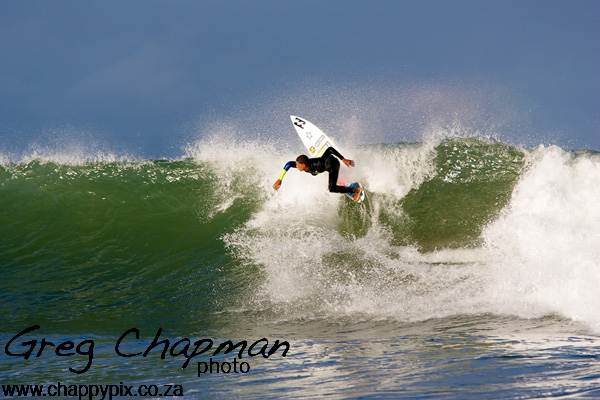 Joshe Faulkner smashes one at J-Bay 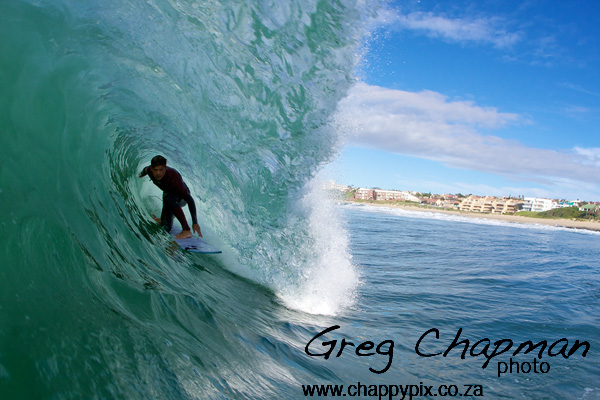 sharing a barrel with Mikey Venter up the east coast 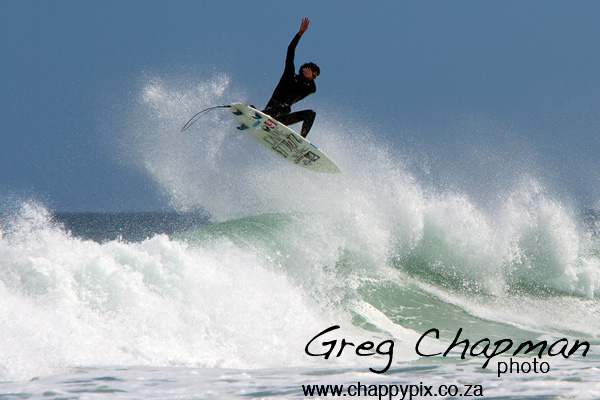 Fun times with Mikey February at a Cape beach break 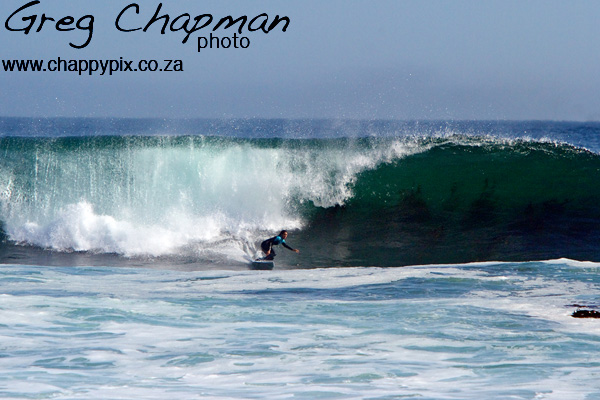 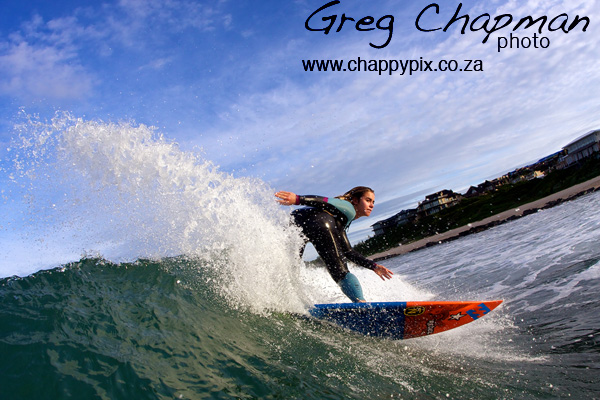 Gina Smith has been ripping this past autumn 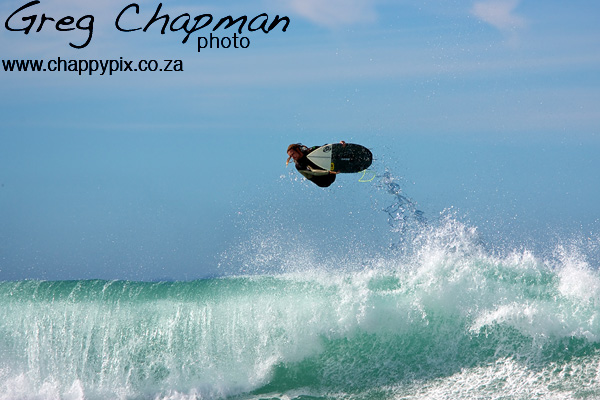 Steven Sawyer flips out up the east coast 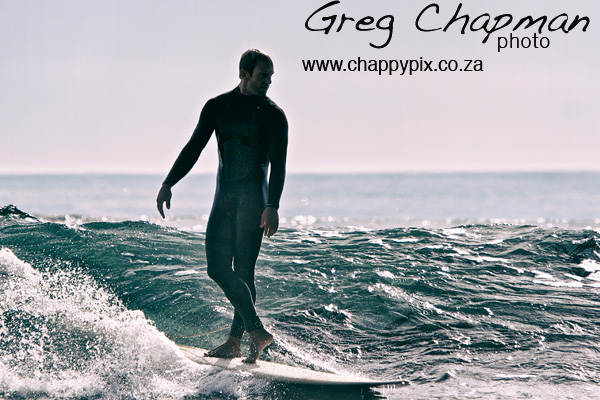 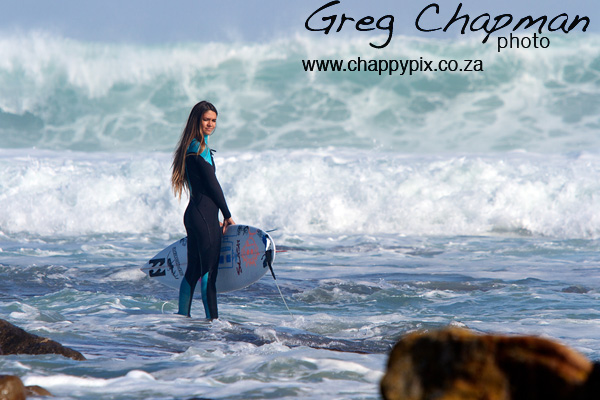 Tanika Hoffman waits for a gap to paddle out